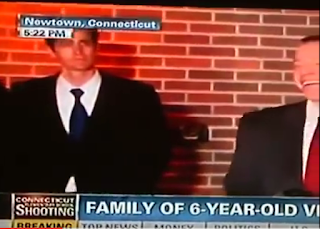 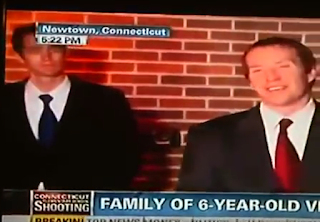 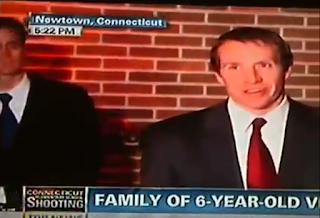 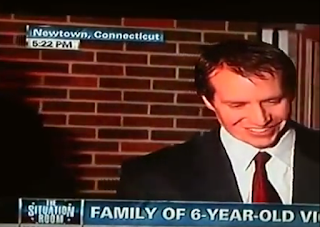 MAN WHO LOST HIS CHILD THE DAY BEFORE OR CONSCIENCELESS CRISIS ACTOR?
Intellihub
By Shepard Ambellas

VIRGINIA BEACH, Virginia — After the Sandy Hook School Shooting and the Boston Bombing took to center stage in the press well-researched investigative journalists along with portions of the general public who did their due diligence began to realize that “crisis actors” or “role-players” were being used by the mainline press to trick the sheeple.

In fact, the main objectives of the psychological operations, both the Sandy Hook school shooting and the Boston Bombing, were to instill fear upon the citizenry, offering the Powers-That-Be a chance to capture that fear and turn it into control, thus paving the way for more gun laws, restrictions, and the over-policing of the American people.

Now, and to no surprise, a company named Linxx Global Solutions, Inc. is soliciting “role-players” to satisfy a Department of Defense (DoD) contract in Boston from Sept 10-23 overlapping the tail end of JADE HELM 15 which officially is set to end on Sept. 15.