Wolfgang Halbig: "I Will Not Rest Until I See The Work Orders From Sandy Hook Elementary School!" 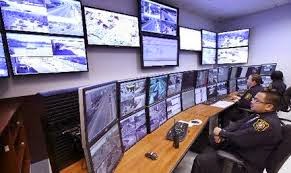 A face and license plate scanning camera was torn from the ground outside a Colorado post office this week less than one hour after being discovered by local reporters.

The camera, run by the U.S. Postal Service’s law enforcement unit, was hidden inside a utilities box near the exit of the Golden Post Office.

According to FOX31 Denver investigative reporter Chris Halsne, representatives with the U.S. Postal Service denied conducting “random surveillance” despite the camera appearing to capture every driver that left the property.

“(We) do not engage in routine or random surveillance. Cameras are deployed for law enforcement or security purposes, which may include the security of our facilities, the safety of our customers and employees, or for criminal investigations,” U.S. Postal Inspector Pamela Durkee said. “Employees of the Postal Inspection Service are sworn to uphold the United States Constitution, including protecting the privacy of the American public.”


Investigating the matter further, FOX31 was unable to locate any “criminal search warrants on file in city, county, or federal court” that related to the post office’s surveillance.

“FOX31 Denver filed multiple Freedom of Information Act requests with the Postal Service, Postal Inspection Service, and Office of the Inspector General in an attempt to identify the cost and scope of the Postal Inspection Service surveillance program,” the article states. “None of the agencies could provide a written data retention policy, which would detail how long USPIS could keep the images agents have been collecting from the Golden post office camera and other cameras around the Denver area.”


Hop-On Incorporated, a company known to sell surveillance systems to the U.S. Postal Service, also refused to disclose information on whether they provided cameras for Colorado’s program.

Read more here.
Posted by Liss at 1:43 PM No comments:

The Tsarnaev Brothers are innocent. Here is the proof! 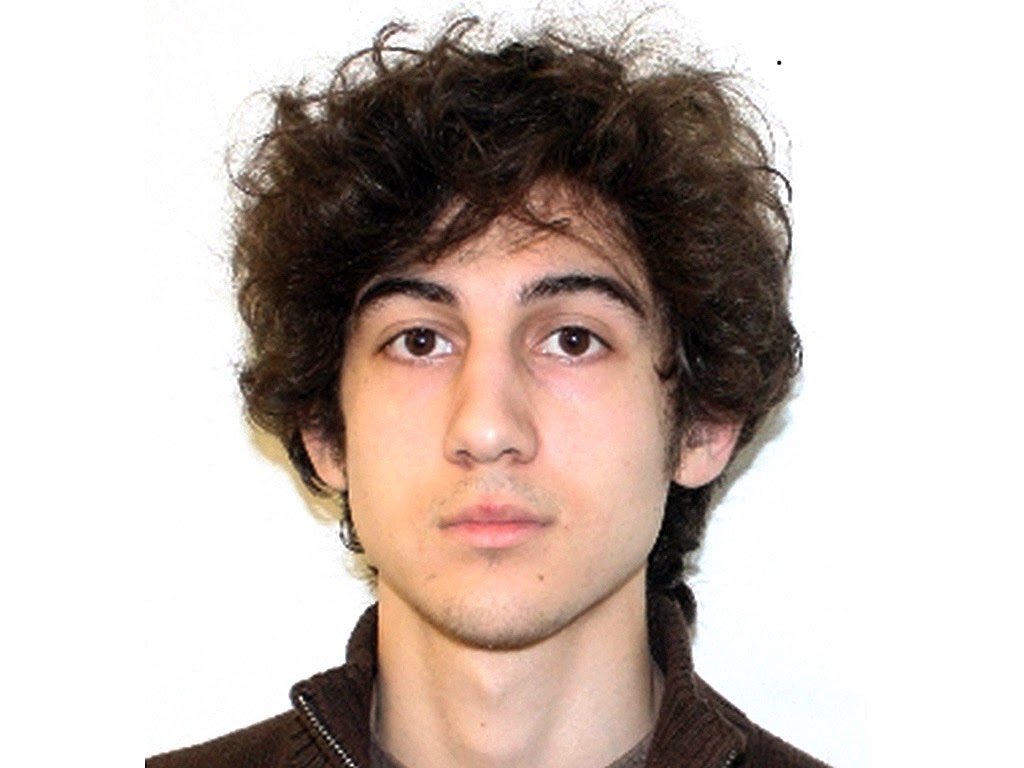 AMERICA WILL COLLAPSE BY 2016