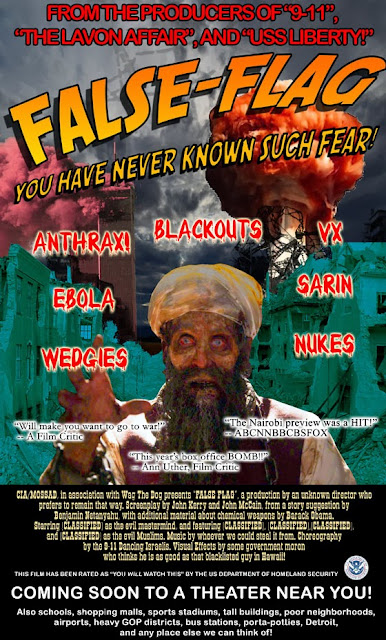 Scroll down to watch this amazing trailer!!!
Posted by Liss at 11:23 AM No comments:

Artificial Intelligence and Death by Drones: the Future of Warfare will be “Decided by Drones” not Humans 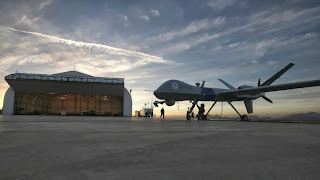 The technocratic nightmare born out of trans humanism and eugenics receives another gift from the military industrial complex at the expense of humanity.

Drones will soon be able to perform targeted killing without the consultation of their human masters, working autonomously, coldly responding to a set of criteria…

This latest sci-tech insanity proves that humanity is one step closer to an AI-singularity, a moment in the future when artificial intelligence will move beyond the abilities of the everyday human, putting our very existence at risk.

To see how dangerous artificial intelligence has become, all one has to do is look at the work of Eliezer Yudkowsky, a Research Fellow at the Machine Intelligence Research Institute (MIRI). Eliezer’s work focuses on the evolution of AI self-modification where strong artificial intelligence or Seed AI will be able to program itself, optimizing its own cognitive functions similar to the malevolent computer Hal in Stanley Kubrick’s 2001: A Space Odyssey...

The dangers of drone technology are well documented, in an article from Policy Mic from just a year ago we see a clearer picture of how drones have been used by clandestine intelligence agencies:

” There are estimates as high as 98% of drone strike casualties being civilians (50 for every one “suspected terrorist”). The Bureau of Investigative Journalism issued a report detailing how the CIA is deliberately targeting those who show up after the sight of an attack, rescuers, and mourners at funerals as a part of a “double-tap” strategy eerily reminiscient of methods used by terrorist groups like Hamas.”

Continuing, the article challenges how drones are currently being used: “While the CIA claims that the drone program operates “under a framework of legal and close government oversight,” multiple legal experts are challenging the legality of the drone program under both American and international law. But much like how the Obama administration is blocking any challenges to the provisions in the NDAA that essentially nullify habeas corpus and Posse Comitatus, any lawsuit or inquiry into the drone program has been met with staunch opposition — especially concerning the targeted assassinations by drones of Anwar Al-Awlaki and his 16-year old son, both U.S. citizens.”

In addition to the military aspect to drones, there have been many high profile accidents involving drones, just recently, a small helicopter drone crashed on a sidewalk in New York city nearly injuring a man. In the book Our Final Invention by James Barrat, there is an outline of how machines will gain superintelligence at the expense of humans, the true human condition is AI superseding human thought, using us to accomplish their own goals.

Machine researchers tout the prowess of ”Friendly AI” as a way to avoid a dystopian future created by machines, appointing industry insiders to program human values into machines, ranging from scientists to economists. What the machine-maker’s won’t admit is that our human operating system was hijacked long ago by those in charge various fields, designing our future everyday…

Related:    Drones Will Now Kill on Their Own ~ “Outthink Human Operator”
Posted by Liss at 11:09 AM No comments: 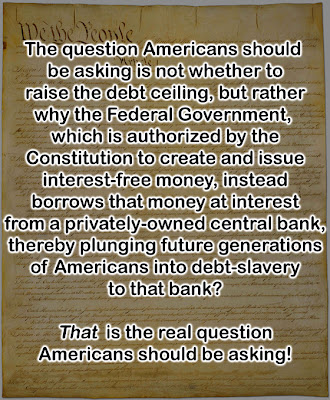 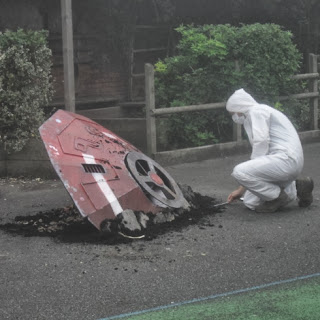 PUPILS arriving at a York primary school today had a close encounter - when they found an alien craft crash-landed in their playground.

Youngsters starting their day at Clifton with Rawcliffe school this morning were met by police tape, a NASA investigation unit and a small silver craft billowing smoke and resting on the grass opposite the main entrance to the school.

The scenes were part of an elaborate stunt arranged as part of a day-long exercise to test the youngsters’ investigative skills and to fuel their imaginations as part of a school-wide topic looking at space, said head teacher Chris Wigley.

The craft itself was made by three teaching assistants and the production also involved local police, The Press coming along to investigate and report on the 'crash' and a BBC cameraman in the shape of BBC Look North presenter Phil Bodmer, whose son attends the school.

Drama pupils from the nearby Canon Lee secondary school were also drafted in to play the parts of NASA staff and eye-witnesses, including 14-year-olds Isobel Liptrott and Rachel Wilkinson.

Beverley Wright, deputy head teacher at Clifton with Rawcliffe, was among those claiming to have seen a green man leave the ship and make his way into the building, and children were captivated by the drama.

Experiments Show How Light Bulbs Can Spy on You


An LED light can be used to spy on someone and hear everything that they are saying in their home. Don’t believe? Here’s your proof!
Posted by Liss at 1:42 PM No comments: